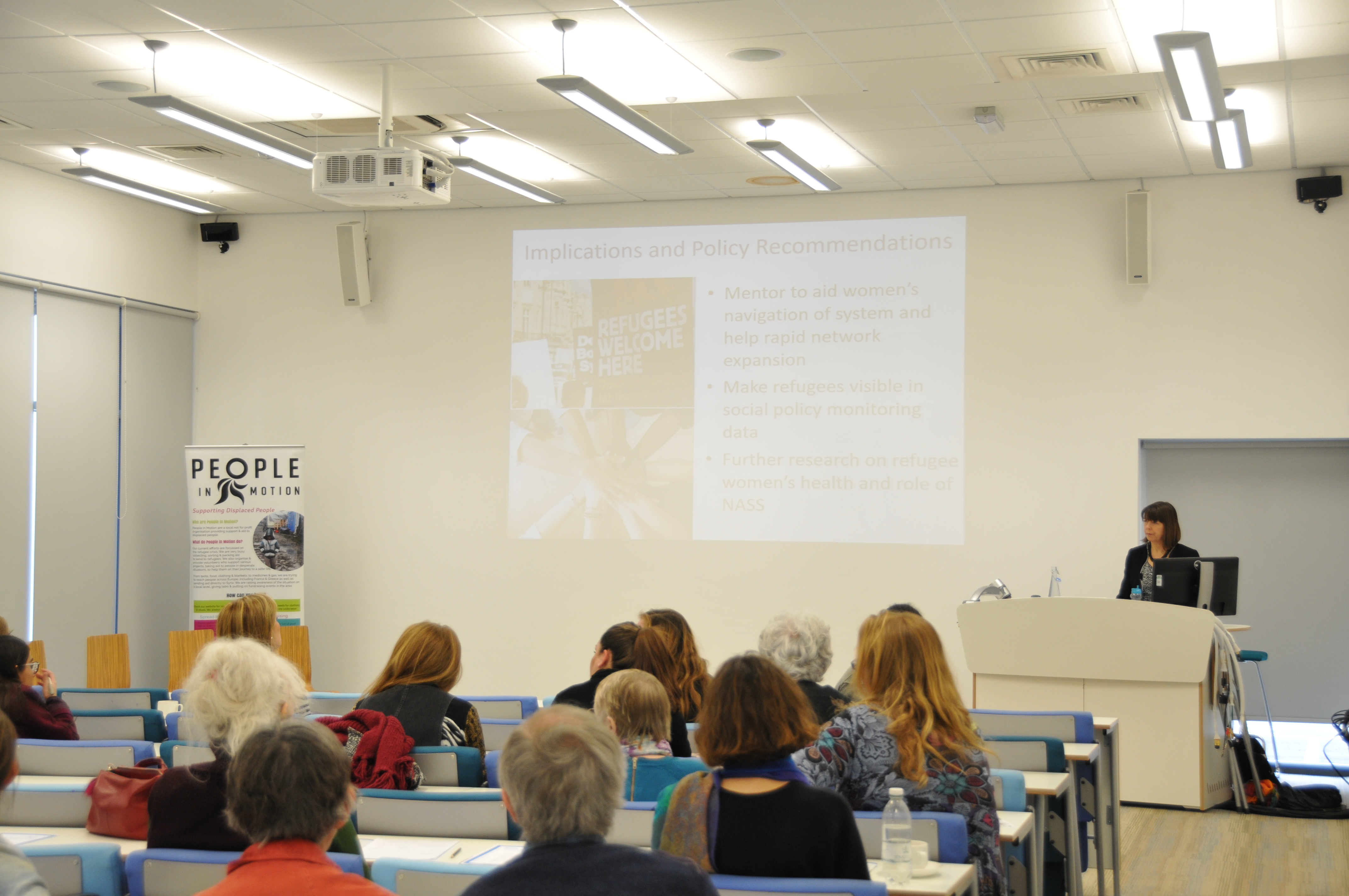 The Resilience of Women in the Refugee Crisis

On Wednesday the 8th of March, otherwise widely known as International Women’s Day, I attended an event at the University of Worcester. Organised by Senior Lecturer and Cohort 4 Director, Beverley Gilbert. Several of the women connected with Cohort 4 attended this event as our way of marking International Women’s Day. The day featured a series of talks from a number of inspirational women and centred on the refugee crisis and the resilience of the refugee women who are so often forgotten or ignored. Notably; three of the key speakers at the event were University of Worcester graduates who had each gone on to set up their own charitable organisations to support disadvantaged women in their community, Cohort 4, Njenni and People in Motion. This in itself is an inspirational demonstration of the success and determination of individuals working towards gender parity and seemed an apt way to celebrate International Women’s Day at the University.  These women were, as the IWD2017 strapline suggests, ‘BeBoldForChange.’

During the first talk of the day, Professor Jenny Phillimore from the University of Birmingham highlighted the fact that women make up one third of all refugees. However she was also quick to point out that the visibility of these women is often obscured by the fact that focus is always placed on the lead applicant for asylum; which, given cultural convention, is usually a man. Women and children are therefore hugely under-represented, and this can remain an issue even once asylum has been granted. It was only after hearing the statistics that I began to appreciate the way in which our media and policy makers have given almost all their focus to young men as stereotypical representations of what it is to be a refugee, thus encouraging the general public to build their understanding of the refugee crisis around the experiences of a single demographic. This has left refugee women invisible and without the appropriate support.

Stereotyping is a problem not only for refugees as a whole, but is also something that affects the women experiencing the crisis specifically. Alexis Wright, currently studying her Master’s degree in the Dynamics of Domestic Violence at Worcester, gave emphasis to the way in which the European media have constructed preconceived notions of women refugees, without granting any consideration the intersectional nature of this group. Unsurprisingly, going around the room it was clear we all had the same ideas about refugee women; they are modest, they are quiet and helpless, they are wives and mothers, they are devout. Alexis was quick to assure us that this one stereotype is simply inaccurate, and gave examples of some of the refugee women she had met. Some of these women self-identified as queer, others who were lecturers and academics and some were just excited about being able to earn money and buy themselves some ‘bling bling.’ This vibrant collection of women were nothing like those the media had so badly misrepresented. Refugee women formed a diverse and intersectional group for whom there was no single defined experience. It was Alexis’ talk in particular which invoked a sudden realisation that being a ‘refugee’ does not define a woman, and that all that divides us from them is a difference in situation and of course opportunity.

This point was reinforced by Kirsty Fraser and Lydia James, both of whom had witnessed the refugee crisis first-hand whilst undertaking volunteer work at camps in France and Greece. Kirsty talked about the experience of the camps as seen through the eyes of a privileged, British, white woman and how deeply affected she was by the suffering which was endured with dignity and resilience by the women she met. She said that we must not ‘other’ and belittle these women by trying to save them, but instead we should offer them the opportunities necessary to live a better life. Women at the camps in France are so terrified of rape that they feel unable to leave their shelters at night and therefore cannot go to the toilet and are either forced to wet themselves, or are developing urinary infections. They are also unable to shower as the facilities do not allow for any modesty. Despite these harrowing experiences, the women living in the camps appeared strong and determined. Kirsty’s charity People in Motion has recently partnered with an organisation called ‘Bras Not Bombs’ to send a number of pairs of incontinence underwear to the women in the refugee camps, however there is always a need for essential items such as clothing or toiletries. People in Motion asked for donations of new underwear as part of the event on the 8th and the items collected will be sent straight to women in refugee camps. It was so good to see direct action taking place on a day that was anything but ‘just talk’.

International Women’s day proved an inspiring, and at times, emotional day. However, the overriding feeling at the end of the event was definitely one of hope. The women that spoke to us at the event opened our eyes to a crisis not often seen through a female lens and encouraged the challenging of stereotypes, as the women living in refugee camps across Europe are as vibrant and diverse as the women inside the lecture theatre; each with their own lives, interests and struggles. As a result of this day, I feel inspired to speak up for refugee women and to challenge male-centric representations of the refugee crisis in favour of a more inclusive narrative. I have also been inspired to do my part when it comes to supporting charities such as People in Motion as they are essential to alleviating some of the struggles that women refugees face every day in the desperate journey to finding safety for themselves and their families. 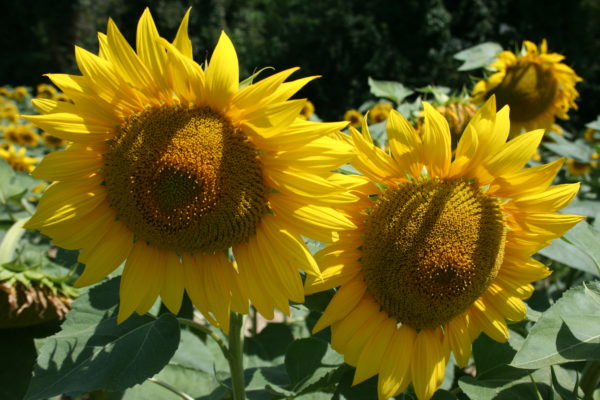